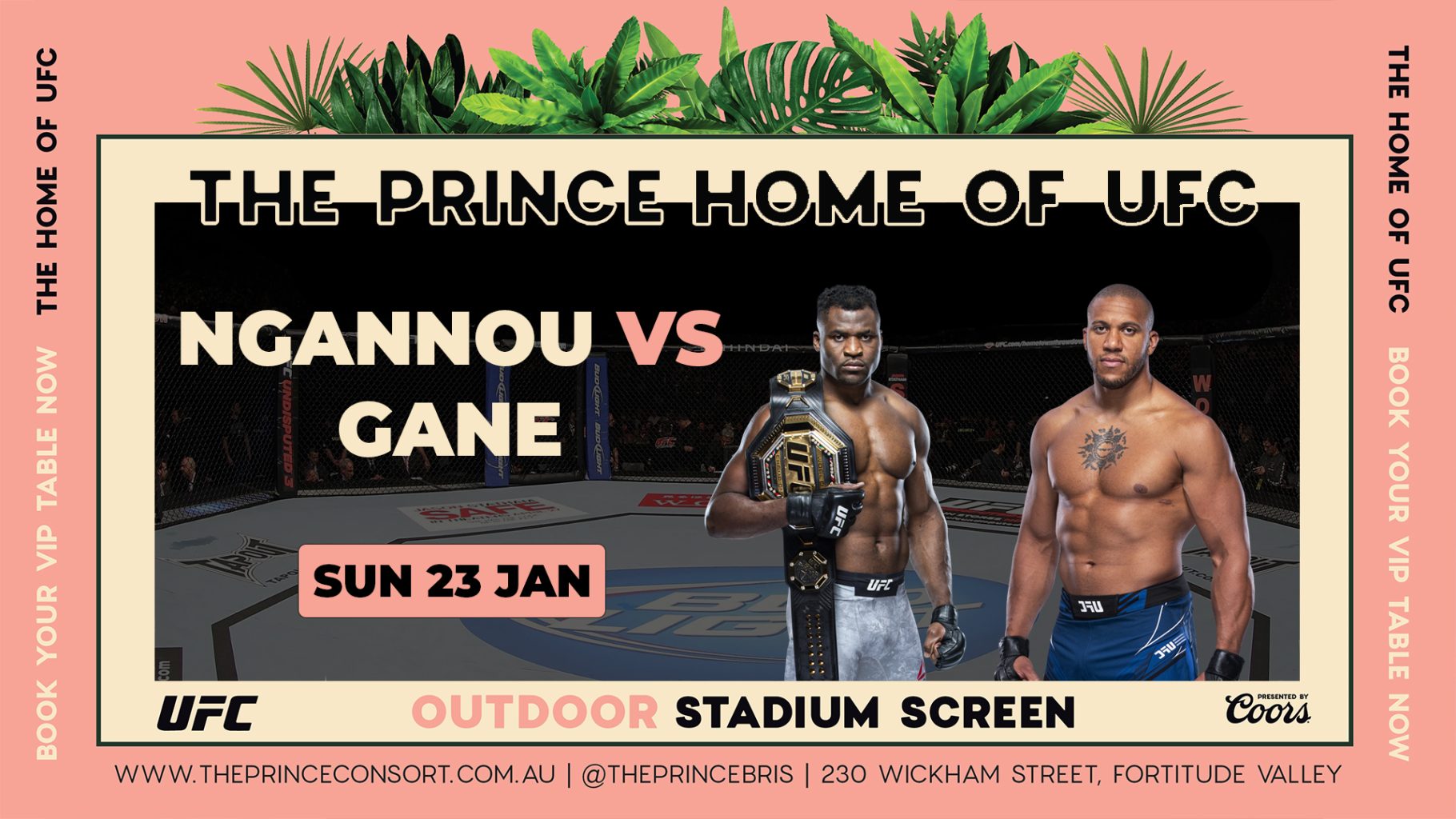 UFC 270 will see the Heavyweight Championship up for grabs when heavyweight champion Francis Ngannou attempts to defend his heavyweight title for the first time against Ciryl Gane.

Ngannou claimed the title after he knocked out Stipe Miocic early in round two at UFC 260, making it his 5th consecutive KO. All 11 of Ngannou’s victories in the UFC have come by way of stoppage.

His first title defense will be a challenging one as he is set to face Gane, who is undefeated in his mixed martial arts career after ten fights. Gane has now won all seven of his fights in the UFC since joining the promotion in August 2019.

Get the best seat in the house and catch all the action live and loud on the big screen. Book your table now!