UFC 260 - The Prince Consort - Live on the Stadium Screen! 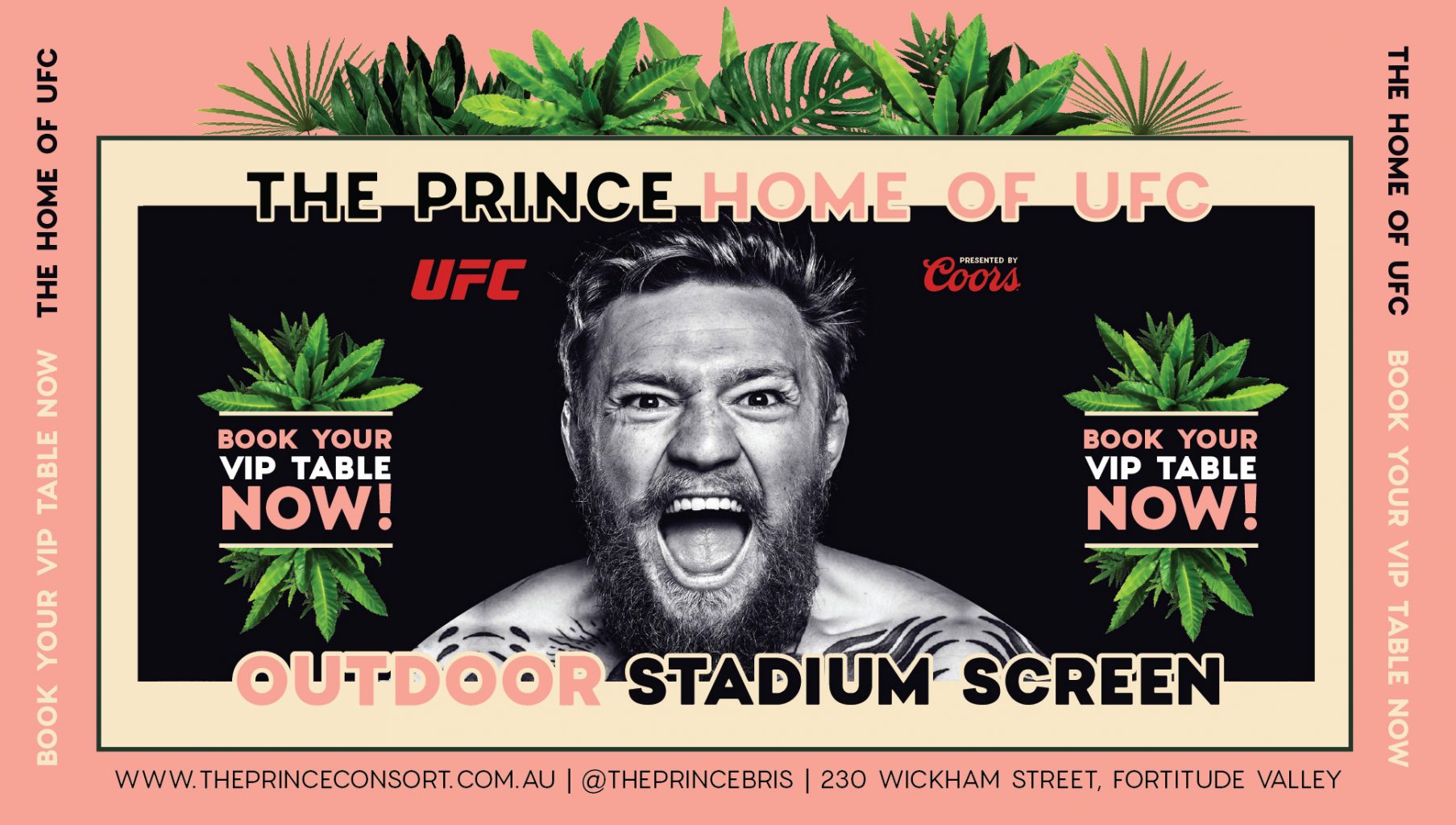 In another double title main card, the UFC heavyweight men are back. Stipe Miocic defends his UFC 260 championship belt against Francis Ngannou. The two met previously, three years back, where Ngannou had no answer for the strength of Miocic. However a lot has changed since then, and Ngannou isn’t set to be a write off this time. Meanwhile, our very own Aussie, Alexander Volkanovski defends his featherweight belt against Brian Ortega.

Watch this UFC Match March 28th on the Outdoor Stadium Screen at The Prince Consort. Don’t miss this epic fight!