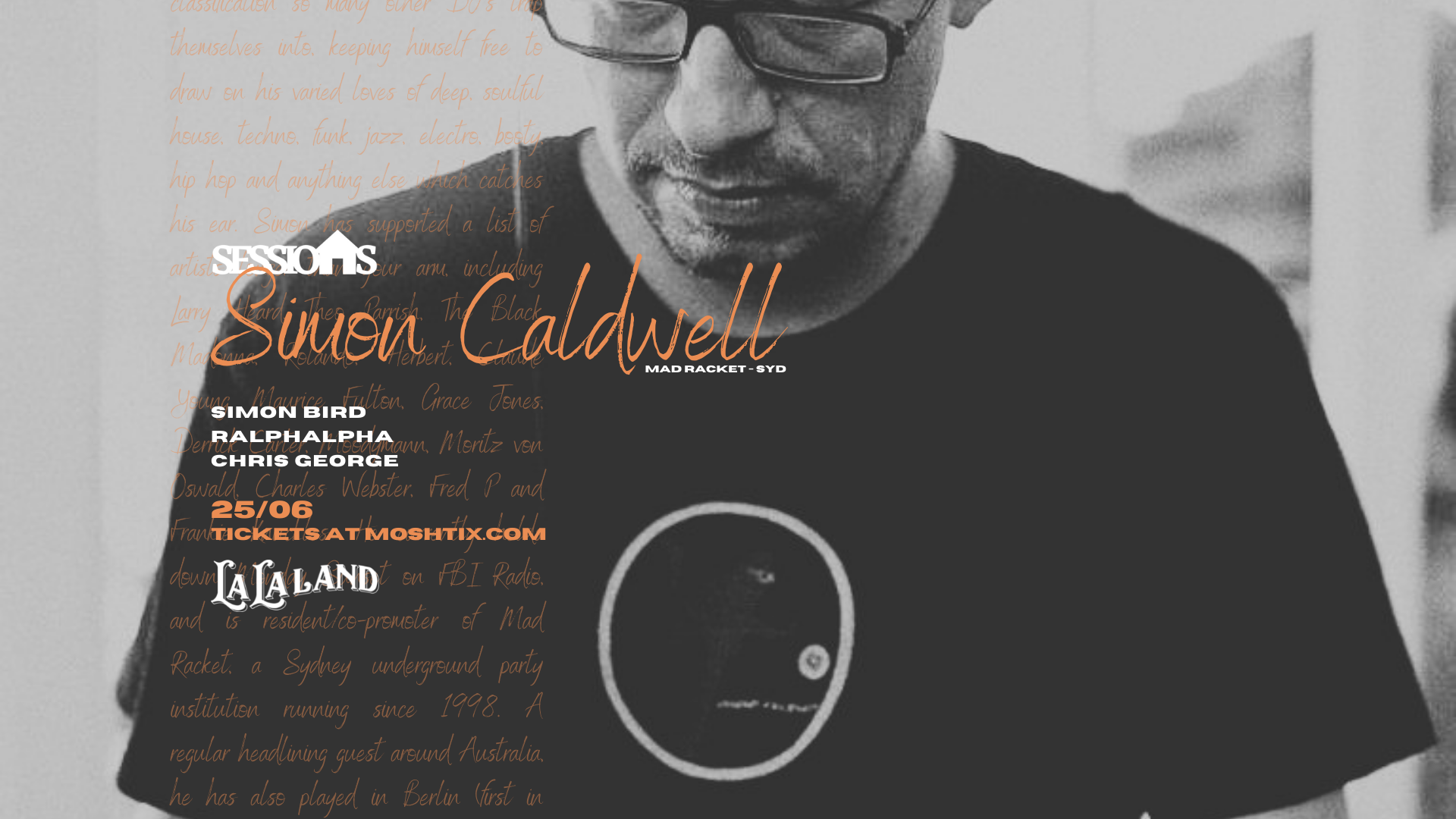 DJing since the early 1990’s, Simon has managed to avoid the stifling ‘style’ classification so many other DJ’s trap themselves into, keeping himself free to draw on his varied loves of deep, soulful house, techno, funk, jazz, electro, booty, hip hop and anything else which catches his ear.